The Journey of a Mom in Motion

Sometimes I’m not really sure how honest/blunt/direct to be on here.

I mean, everything I write is obviously my opinion and I’m very sincere in those thoughts.

But today I’m going to be pretty direct.

Not that I’m counting.

And Renn is driving me — and everyone else — crazy.

Now, I will start with saying that I love this little boy more than words.

And I admit I’m maybe starting to get a little on edge myself with everyone rotating being sick over the last three weeks.

Renn is driving us crazy.

Now more than ever I am convinced there are six-year-old boys…and then there’s Renn.

Like, as I’m tying this…as in right now, if I say, “Renn, stop!” ONE MORE TIME I’m going to run away because I already live at the circus.

To say that he’s in a constant state of motion is an understatement.  I do seriously wonder how much is “normal” and how much is just too much.  And even if he is physically still he is making noises.  So.  Many.  Noises.  And the listening.  Or lack thereof.  I feel like I am talking to a wall most of the time.  And then I’m yelling at the wall.  And then I just explode and am so mad I can’t control my temper.  And this is all by about 7am.  (He still wakes up around 5:30am every morning.  Yes, it is painful.)  I try to engage him with some type of physical activity in the morning just to burn off some energy, but half the time that backfires and just revs him up even more.  Like, why did he just lunge at Allie like a growling tiger and tackle her?  I’m not sure either.  But it’s little episodes of this throughout the entire day.  It just gets exhausting, you know?

Maybe it’s the lack of structure without school.

Maybe it’s that we’ve been cooped up for so long with someone sick.

Maybe it’s that he’s not in a sport right now.

Maybe it’s because he has three sisters.

But I will end my rant on a positive note.

He is so good at school (maybe a little too rough with a gaggle of boys on the playground at times) and his teacher has been very complimentary of his behavior and hard work.

He does a great job of focusing and listening during soccer season.

He is such a helper and hard worker at the barn.  He loves doing chores there.

So why does it not transition to home very well?

Theory:  We took a Love and Logic class several years ago and I am still friends with the wonderful woman who taught the class.  She’s really become kind of a mentor mom out here for me.  She says that children basically “exhale” when they’re at home.  Home is a safe place for them to unwind and express themselves without fear of major consequences.  Children work so hard to keep it together during school and activities, and then just kind of let it all hang out at home.

I’m not quite sure how I feel about this. 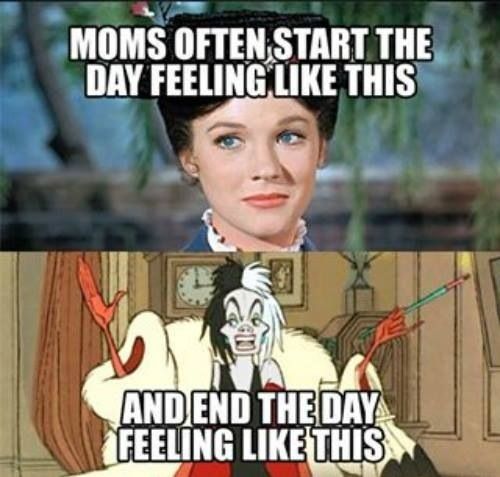